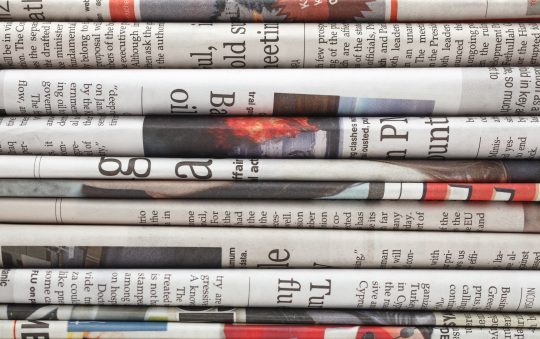 The conventional wisdom of the digital age long ago declared that nobody really pays attention anymore to the mainstream media…that mainstream media had become irrelevant…that the MSM was dead!

But as the great Mark Twain said after a newspaper erroneously reported that he had died while touring Europe:“The reports of my death have been greatly exaggerated.”

The Washington Post and The New York Times, in particular, have broken story after story after amazing story about the unprecedented historic events, the serious threats to democracy, and the downright bewildering weirdness of American politics and government in 2017.

I will here confess my bias: I spent 33 rewarding years as a reporter, magazine writer, and editor at The Post, retiring as Assistant Managing Editor in 2013 at a time when it seemed that conventional journalism was on life support. I sadly helped preside over an unprecedented shrinkage in The Post newsroom from roughly 800 people to less than 600, drastically diminishing our ambitions and abilities.

But America has once again become a news-hungry nation, and the MSM—at least the leading news outlets—have risen to the occasion by producing what my onetime boss, Bob Woodward, called “Holy Sh-t!” stories. I was proud to have written and edited some of those amazing stories over the years, and I am greatly encouraged to see The Post regain its greatness in the field and adopt a new motto: Democracy Dies in Darkness. There’s a message here for communications professionals:

If you have a story worth telling, don’t give up on working with the MSM.

Modern-day journalists are inundated with information and totally overloaded with demands to instantly turn complex stories into 140-word shorthand summaries. Usually, they just don’t have time for your stories or your op-eds. So you need to constantly sharpen your thinking about what is really new and potentially interesting to mainstream readers, and how to craft your approach.

Today’s top journalists do not want or need to be spoon-fed. They are energetic and aggressive, and they need only to become intrigued by new ideas or new data to propel them to produce eye-opening stories. 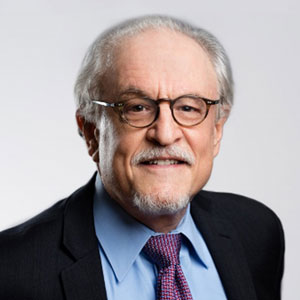 Peter Perl is a senior counselor at The Reis Group in Washington, DC, and serves as chief editor for all our healthcare PR and nonprofit clients.

Elephants vs Mosquitos: Which Approach to Media Outreach Gets Results

A popular theory of evolution serves as a good analogy for approaches to media pitching. In biology, organisms are classified according to the evolutionary “strategies” they use for reproduction and long-term survival of the species. Humans and elephants are known as “K-selected” organisms. Within these species, individuals have just a few offspring over their lifetime …

END_OF_DOCUMENT_TOKEN_TO_BE_REPLACED

Ethical and Accurate Science Promotion: Lessons from COVID-19 and Hydroxychloroquine

This article previously appeared in PRSA-NCC  : The Guardian recently published an article on how the lupus drug hydroxychloroquine came to be touted as a “miracle cure” for COVID-19. This story is a must-read for any of us in public relations involved in promoting medical research. The article traces the beginnings of the hype of …

END_OF_DOCUMENT_TOKEN_TO_BE_REPLACED

What do PR professionals do when COVID19 cancels major annual meetings?

This article previously appeared in PRSA-NCC and O’Dwyer’s: Nearly 30 annual scientific meetings have already been canceled, postponed, or moved into a virtual format because of the coronavirus pandemic. Countless more major events will succumb as shelter-in-place and stay-at-home guidance is extended through April and beyond. As a healthcare-focused agency, The Reis Group is quickly …