Increase awareness of eye health and tools to improve sight 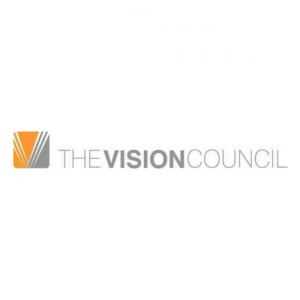 The Vision Council enlisted our team’s expertise to establish and widely promote an emerging health issue and computer eyewear resulting from the negative impact of computers and mobile devices on vision.

We began with research to better understand our target audience’s awareness and willingness to engage and act on key messages. From there, we created the term “digital eye strain,” based on consumer research and industry insight, to reflect the symptoms that people were experiencing following prolonged exposure to digital devices.

We developed a high-impact media campaign to promote the issue, including a national survey, annual reports, and a partnership with the International Consumer Electronics Show (CES).

Since the Vision Council established the term “digital eye strain” among key audiences and began promoting the new product category, sales for computer eyewear have increased more than 137%. Earned and social media efforts have generated thousands of media placements and billions of media impressions. 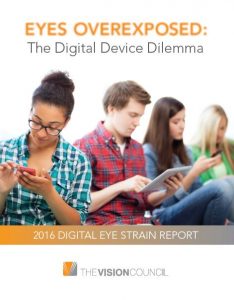