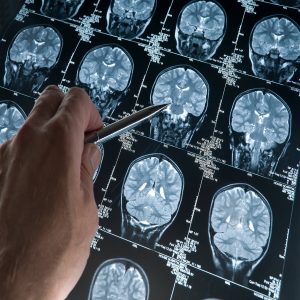 The fight against Alzheimer’s disease is being slowed by limited participation in clinical trials for new treatments and drugs. Right now, 80% of studies are delayed because too few people sign up to participate. Banner Alzheimer’s Institute engaged The Reis Group to help grow its Alzheimer’s Prevention Registry (APR), an online community that looks to connect people with available research opportunities in their area.

The Reis Group developed targeted, time-limited Facebook campaigns to expand the reach of APR and engage potential new members. For World Alzheimer’s Day (WAD) on September 21, the team launched a campaign to highlight the global need to support Alzheimer’s research around a well-known health observance.

We encouraged our current followers to serve as champions for Alzheimer’s awareness as a way to engage a new group, specifically people ages 30+, who have a family history of Alzheimer’s disease and/or an interest in Alzheimer’s research. The campaign focused heavily around Facebook, since our target audience consumes health and Alzheimer’s information on this platform.

To expand the reach of APR among people age 30+ during the month leading up to WAD, we: